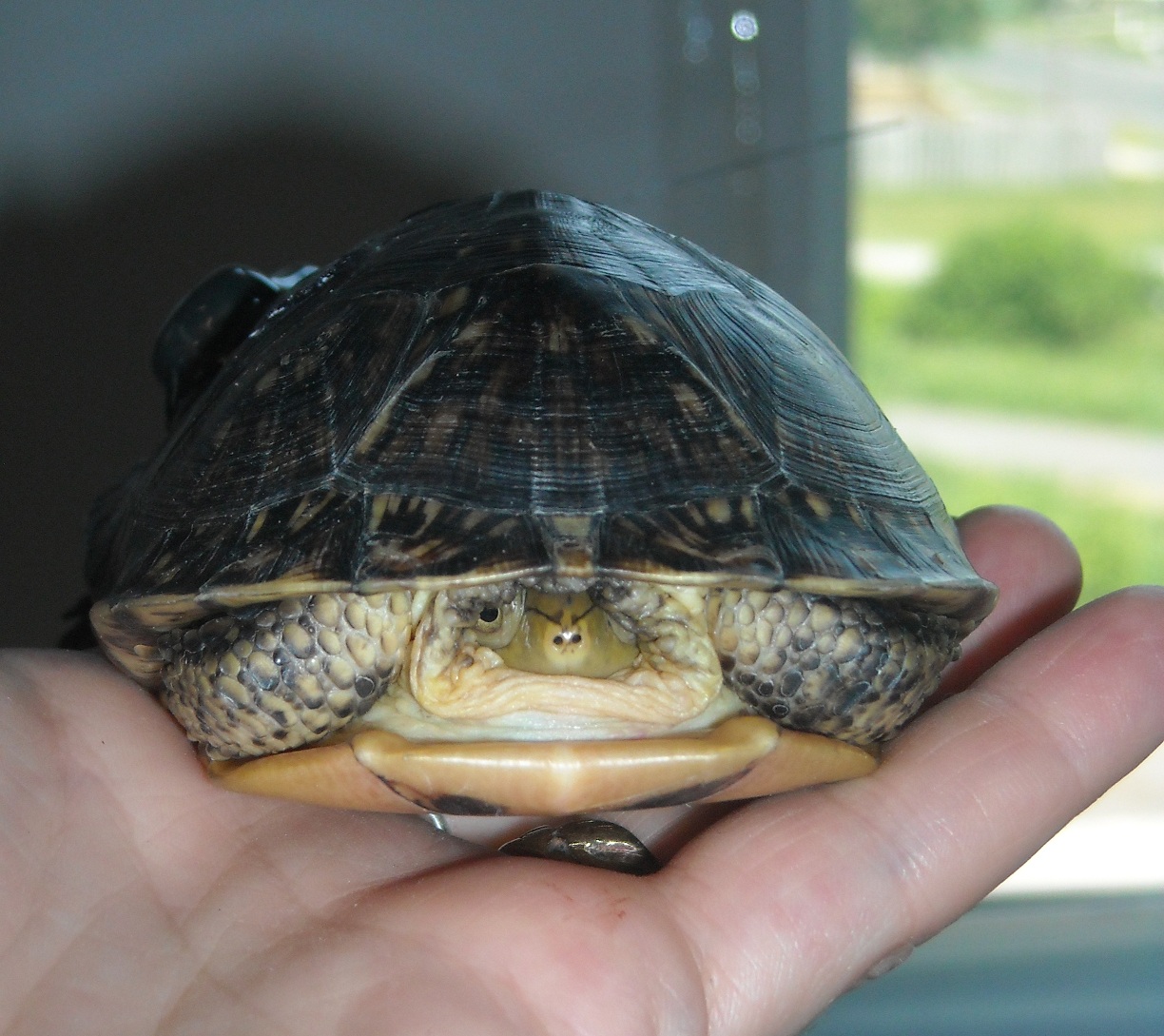 With the aid of Biologist Christina Davy, Dr. Sue Carstairs and Fish and Wildlife Technologist Jackie Carnegie took 10 of the KTTC’s juvenile Blanding’s turtles and suited them up for their big day. These 10 Blanding’s turtles would be equipped with radio transmitters on their shells and be the first of the KTTC’s head starting program to be released and studied.

Each of the Blanding’s were then photographed, given an identification number and notched to help with confirmation of identification. They were then weighed and measured with their new gear and given some time  in which they could adjust to their new transmitters before their release.